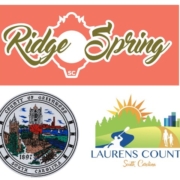 The three largest Community Development Block Grant (CDBG) awards in the state from the spring 2022 infrastructure round are coming to the Upper Savannah Region. 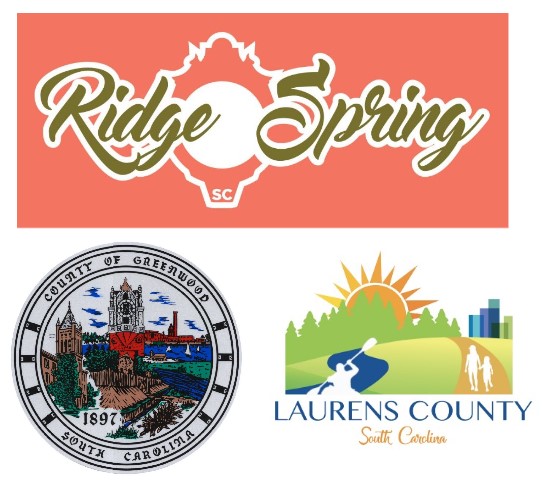 The Department of Commerce announced 16 grant awards, totaling $15,240,868. The three coming to the Upper Savannah Region total $4.8 million. The grant awards were announced in July, but one of the projects is still pending due to an additional funding source (State Revolving Fund) that was just awarded on Aug. 18.

The next three biggest projects statewide are for $1.25 million and two for $1 million.

Recent inspections indicated the conditions have significantly worsened. The most significant discoveries included a collapsed pipe within a creek crossing and a pipe with a rail crossing which has a substantial sag. Also, multiple areas of infiltration and potential inflow were discovered which causes an excess burden on treatment facilities.

The project costs are estimated to be $2,086,090, including a match of $386,090 from the Town. The project is considered a town-wide benefit. Ridge Spring has an estimated population of 920 of which more than 68 percent are low-to-moderate income (LMI).

CDBG funds will help provide continued sewer improvements to the Mathews Mill area in Greenwood County where some pipes are in poor condition, inadequate in size and shallow in depth. The collection system was installed in the early 1900s.

Improvements include installation of approximately 825 feet of 12-inch and 5,200 feet of eight-inch gravity sewer line, 23 new precast concrete manholes and reconnection of 109 structures.

Total project costs are estimated to be $3,103,399, including $1,503,399 from the Greenwood Metro District. This project will benefit approximately 303 people, of which 92 percent are considered LMI.

The sludge holding tanks will provide the WWTP its necessary capacity to not only sustain its increasing wastewater volume but to handle the facility’s max capacity.